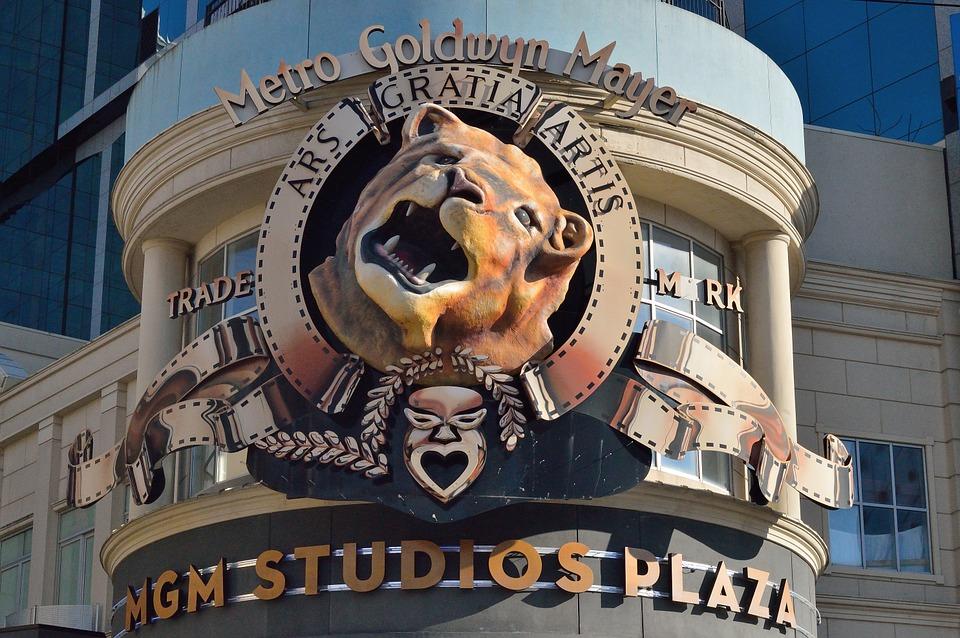 Do you have a wall clock that makes a unique, sweet sound as it strikes 12? Does the sound make your product stand out from others in the industry? Then, why don’t you protect it? Yes, you heard that right. That is your sound trademark and it can be protected.

A sound mark is a distinctive sound used to identify the goods and services of a person or an organisation. It could be a melody or even a sound of an engine. However, to be registrable the sound must be unique and memorable, just like your brand name and logo. If you have a sound mark, a trademark agent or lawyer in Edmonton can help you protect it.

Although the Canadian Intellectual Property Office now allows the registration of sound trademarks, this was not always the case. Let’s go back to the 1990s where a lion’s roar started paving the way for sound trademarks in Canada.

It all started when MGM applied to register its signature Lion’s Roar in Canada in 1992. In pursuing the application, MGM provided a spectrogram, an audio recording, and a video recording of the Lion’s roar.

At that time, CIPO used to reject all trademark applications that consisted only of sound marks. When MGM applied for registration of its sound mark, CIPO treated it the same way. In 2010, it refused MGM’s application on the basis that MGM had failed to provide drawings and accurate representations of trademarks as prescribed by the law. In view of this decision, MGM appealed to the Federal Court.

In March, 2012, the Federal Court issued a consent order directing the Registrar to approve MGM Lion’s Roar as a trademark. On March 28, 2012, the Canadian Intellectual Property Office changed its longstanding position by issuing a practice notice stating guidelines for applicants to follow when applying for sound trademarks. This notice required applicants to provide –

This development saw several other sound trademark applications in 2012 including the Intel Corporation sound and the Toys‘R’Us jingle. So, if you have a distinctive sound that is popular, it’s time you considered a trademark registration.

Although the MGM’s Lion’s Roar challenged CIPO’s long standing position, not all trademarks may be able to do that. To prevent your sound trademarks from being rejected, consider obtaining the assistance of a trademark agent or lawyer in Edmonton. Their knowledge of the current trends, procedures, and laws will increase your chances of securing a sound trademark.

Get a free consultation

TrademarksPatentsLawyer.com is a respected name in Canada.

Your request has been submitted.
We will get back to you.
Oops! Something went wrong. 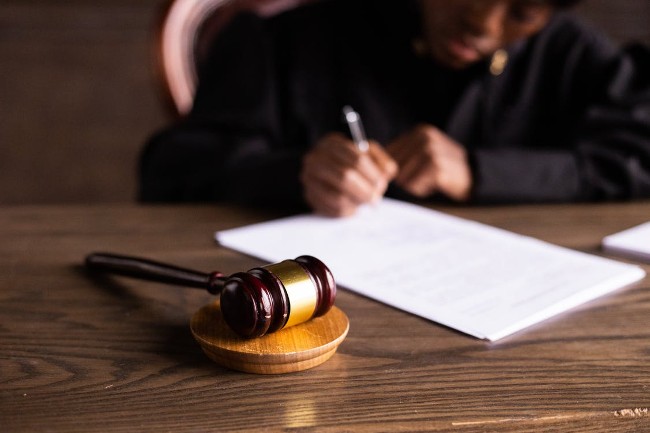 Everything You Need to Know About Trademarks 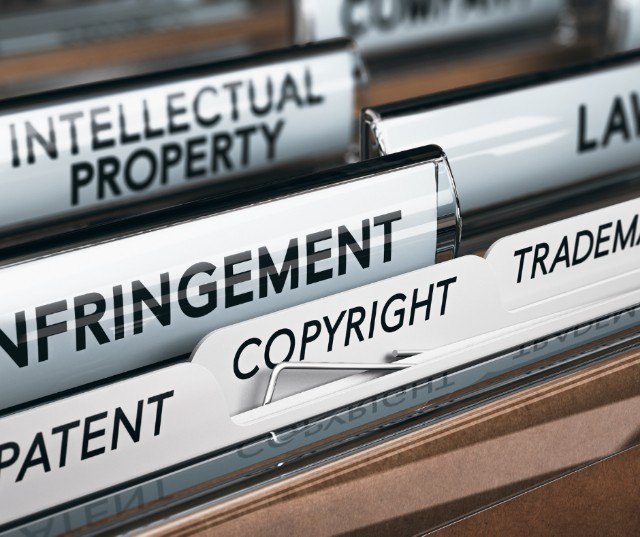 How Should You Respond To A Letter Indicating You Are Infringing a Trademark? 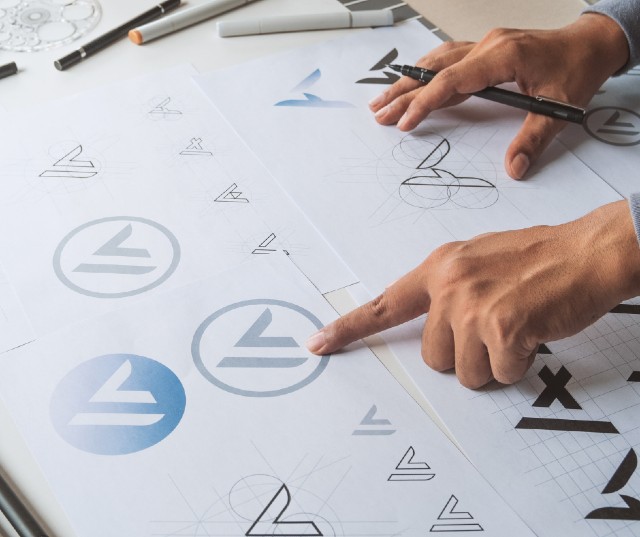 How To Trademark Your Design?